Due to its location across the harbour from the city of Sydney, boating was always an important and essential connection for the lower North Shore.

Prior to the opening of the Sydney Harbour Bridge in 1932, “watermen” like Billy Blue were essential to those desiring to cross the harbour from the early 1800’s.

As can be evidenced from an advertisement in the Sydney Gazette of 2nd August 1807……..

William Blue respectfully informs the public that, he being the only waterman licensed to ply a ferry on this Harbour, they will be accommodated with a tight and clean boat, an active oar and an unalterable inclination to serve those who honour him with their command…………..

Many boatbuilding yards sprang up around the northern foreshores including the following in Lavender Bay and Berry’s Bay:

One of the earlies boat builders was William Dunn who in the 1870s established his business on the western side of Lavender Bay before relocating to Berry’s Bay. Small boat yards also sprung up on the eastern shore and, by the 20th century, it had become a thriving strip of engineering workshops together with launch and yacht building yards.

Quiberie Park, located in Lavender Bay is named after the aboriginal word for “spring of fresh water”. In that area are the remains of the Neptune Engineering slipway and there are many historic markers highlighting the former boat building heritage of the Lavender Bay area. 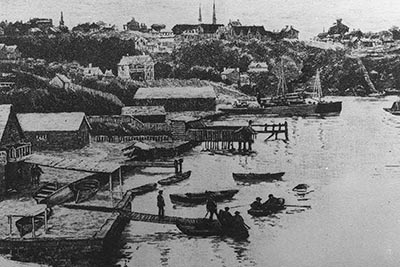 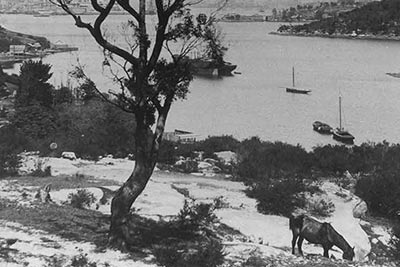 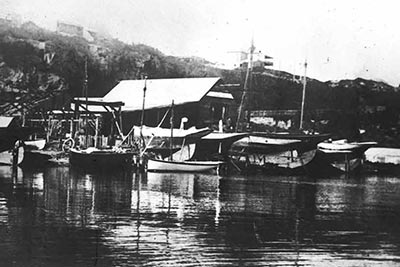 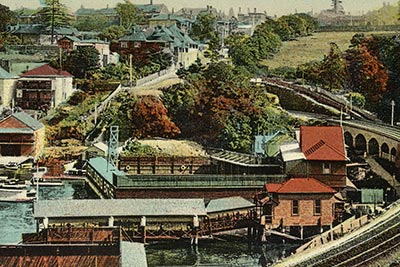 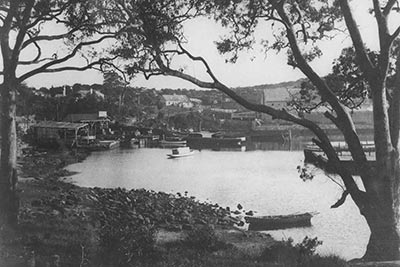 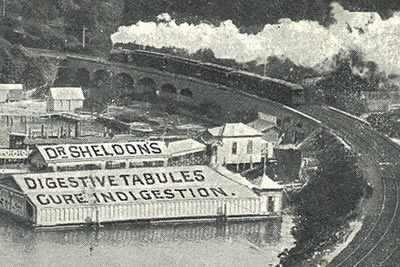 There is no question that, by the 1920’s, the area was known to have the most extensive boat building works in Sydney.

Berrys Bay was home to a thriving maritime industry from the 1870s to 1930s.

Boatsheds and wharves stretched from Blues Point in the south to the edge of present day Waverton Park at the head of the bay.

Well established boat builders such as William Dunn, Walter Ford and William Langford moved their yards here in the 1870s. Joining the boat builders on the waterfront in the 1880s was the wood stacks and steam mills of John W Eaton’s timberyard.

In the late 1800s, Alexander Berry built a wharf in the western arm of Berry’s Bay to unload his ships bringing produce from the south coast.

Other notable marine activities in the bay included the establishment of Woodley’s Ltd which built and serviced many vessels until 2011. Today, the only remnants of the Woodleys establishment is a disused shed and slipway. There is now substantial interest from the Sydney Heritage Fleet to establish the Museum of Sydney Harbour as the base for its fleet in Berrys Bay.

From 1912 until 1988, the bay was home to the Quarantine Launch Depot. Here incoming ships to Sydney Harbour were met by the vessels “Pasteur” and “Jenner” which were based at the depot to ferry sick passengers to the Quarantine Station on North Head. In 1988, the site was transferred to the Australian Maritime Museum as a site for maintenance of it heritage fleet.

Also in the area, HMAS Waterhen was commissioned in 1962 as the parent establishment for Australia’s Mine Countermeasures Force, the Clearance Diving Team and a base for many support craft.

Today, it is the Royal Navy’s lead establishment for Mine Warfare and is home to six Huon Class mine hunter coastal vessels.

Whether by assisting the city with vessel transport or indeed protecting the country, Lavender Bay and Berrys Bay have a just place in Sydney’s rich heritage. 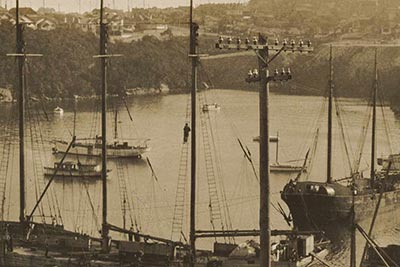 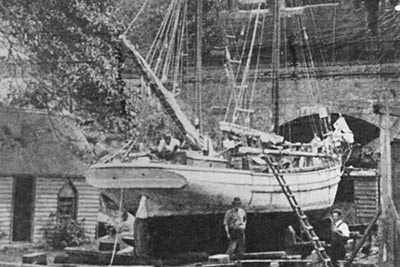 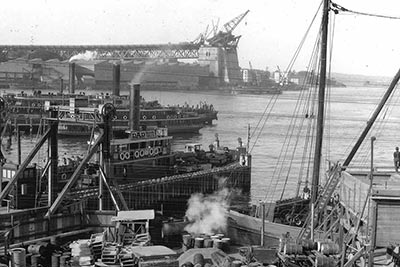 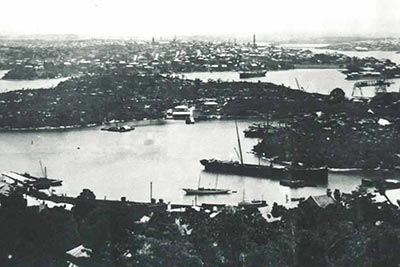 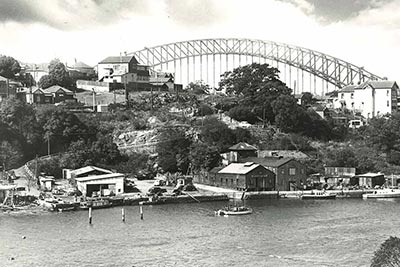 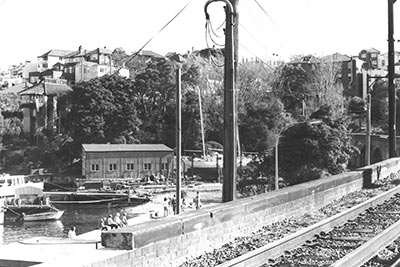