Before 1788, the North Shore of Sydney was inhabited by two Aboriginal Clans, the Cammeraygal and Wallumedegal of the Kuringgai Tribe. Tribal boundaries were never clearly defined, so only approximate locations are known and carbon dating of archaeological material suggests these groups lived at least 5,800 years ago.

In 1790 Governor Phillip noted:
‘ About the north-west part of this harbour there is a tribe which is mentioned as being very powerful. This district is called Cammerra, the head of the tribe is named Cammerragal. The opposite shore is Wallumetta, and the tribe, Wallumedegal.’

A Cammeraygal man called Carradah met Lieutenant Lidgbird Ball of the ship Supply. They undertook an ‘exchange’ of names and adopted the title Mr Ball for himself. Balls Head, was named for the Englishman.

Today few, if any, of the Aboriginal people living in the northern suburbs can trace their ancestry to Cammeraygal or Wallumedegal tribes. Evidence of the first inhabitants is found in fire- charred caves, stencilled hands painted on stone, engravings of animals and weapons on rocks and middens of whitened seashells from ancient meals. Smallpox and land acquisition by colonists decimated the Cammeraygals.

Balls Head has some of the most significant remaining Aboriginal sites in North Sydney. The Australian Museum investigated a rock shelter at Balls Head in 1964 where the skeleton of a female was discovered. A small tooth with traces of vegetable gum found near the skeleton suggested that the woman had adorned her hair or wore a necklace. 450 artefacts were recovered from the shelter indicating it been used by women to gather shellfish, and men, who made and repaired implements.

Berry Island was known to be a fishing, hunting and camping site for Aboriginal communities. Evidence of the Aboriginal way of life including shell middens and axe grindings are still visible today. The Gadyan (Sydney Cockle) Track is a bush walk which interprets the Aboriginal history of the island, developed with the assistance of the Metropolitan Aboriginal Local Land Council and North Sydney Council.

GOOWEEBAHREE – Lavender Bay may have been Quiberie,’spring of fresh water’. This is a more recent variation of that name. 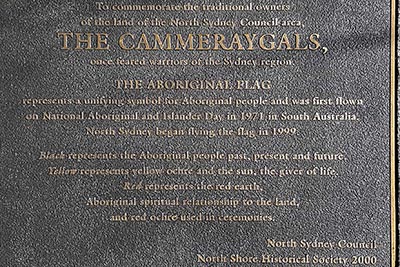 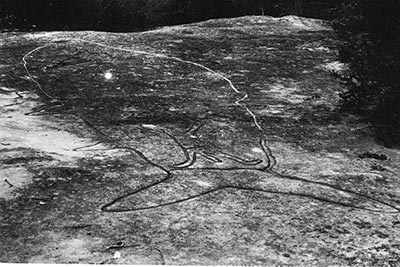 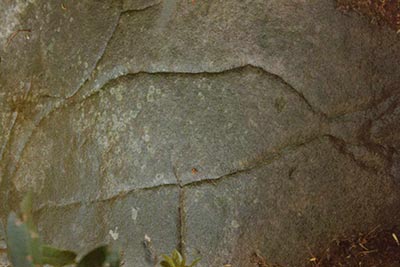 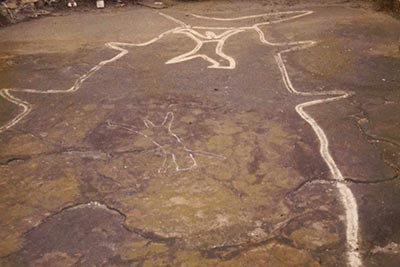 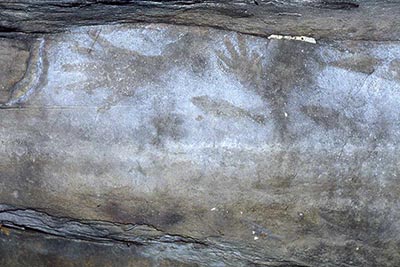