Sydney Harbour High Line Association is grateful for the assistance and support for the SHHL project received from the following parties: 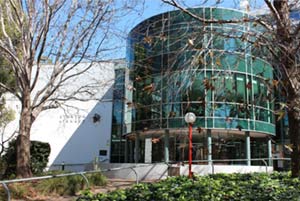 Stanton Library – North Sydney has provided many of the photographs within the website particularly the older photographs tracing the maritime, railway and aboriginal history of the area. 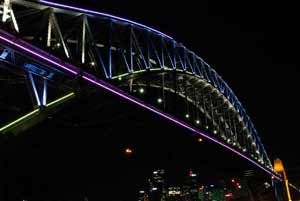 Destination NSW – a Department of the NSW State Government, provided use of their aerial footage of Sydney Harbour and access to their photographic library. 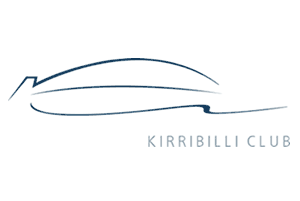 Kirribilli Club – has provided their conference hall for several SHHL community meetings as well as a generous donation towards the operations of the Association.

Nearmap – has provided free access to their aerial mapping portal to assist with investigations & design of the walkway.

The concept of the SHHL was proposed to Hon.Trent Zimmerman MP Federal Member for
North Sydney in early 2016 and with his full support meetings were then held with residents
during 2016.

After discussions with Sydney Trains and Transport Heritage NSW it was agreed that a
Heritage Train ride should take place in early 2017.

In February 2017 representatives of the Sydney Harbour High Line Association met with
Trent Zimmerman and Mr Chris Muir, Chief of Staff for the Hon Andrew Constance MP
Minister of Transport and Infrastructure.

As a result of that meeting Mr Muir replied that ‘I can confirm that the Minister and
Sydney Trains have agreed that work to create a walking path along the Lavender Bay
Spur can commence on the side where tracks have been removed before the active rail
line is closed on the other side of the spur.’

On the 20th of March 2017, The Premier Gladys Berejiklian announced that the Lavender
Bay rail line was to remain in public hands. ’I can give an ironclad guarantee that a NSW
Liberals & Nationals Government will never sell off the land and ensure that it remains
a community asset in the event it is not needed for railway use’

‘The N.S.W Government will establish a committee to investigate creating a scenic
walking track along this unique stretch of railway land.’ 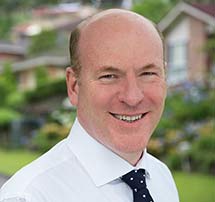