Quibaree Park is presently a thin slither of lawn and boardwalk, tenuously connected to Wendy’s Secret Garden, Clark and Watt Parks, with the railway and Luna Park dominating the foreshore. The NSW Premier’s Committee and Transport for NSW have resolved to convert the railway spur from Waverton to Lavender Bay to a stunning walkway, discreetly maintaining the tracks for heritage train special events and creating 3.7 hectares of foreshore open space.

1. Provides 3.7 hectares of public open space within 10 minutes of residences in an area acutely short of green space with more residents per hectare than other North Shore Councils and the City of Sydney;
2. Provides a social history mosaic of Sydney including indigenous heritage, maritime history and industrialisation;
3. Transforms rail into connective walkway and park.

It was built as part of a plan to open up the harbour’s north shore:

The Lavender Bay terminus was a transfer point for commuters connecting between trains and ferries. With the opening of the Bridge in 1932 it became obsolete. 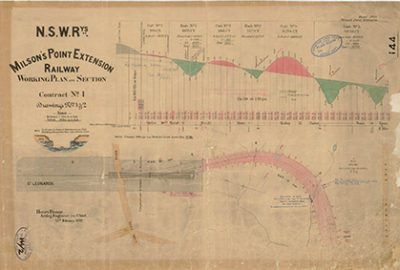 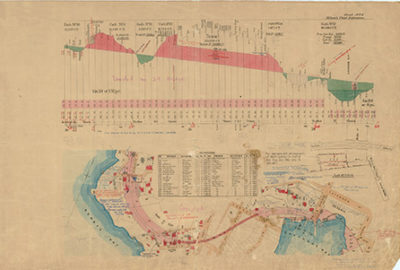 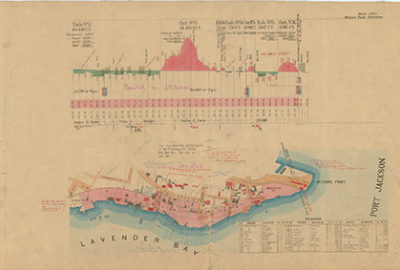 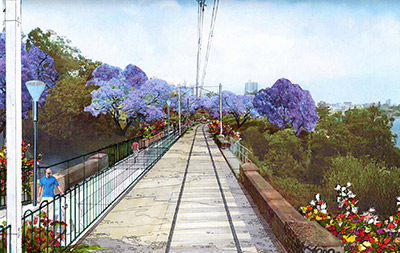 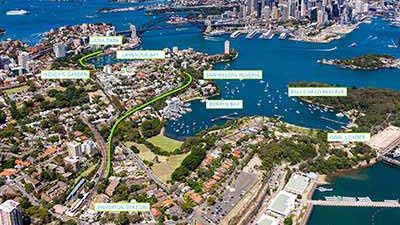 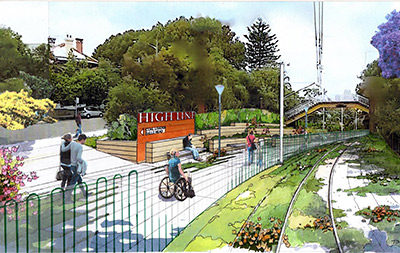 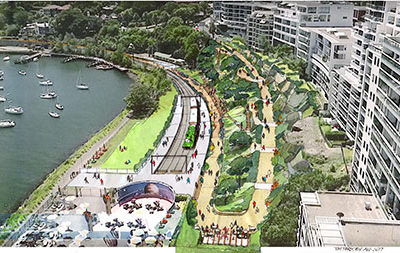 an iron clad guarantee that a NSW Liberals & Nationals Government will never sell off the land and ensure it remains a community asset in the event it is not needed for railway use, 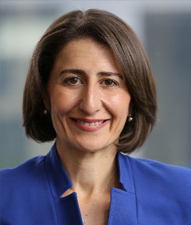 In June 2017 a representative of the Minister for Transport, responsible for Sydney Trains, the “owner” of the line advised:

I can confirm that the Minister and Sydney Trains have agreed that work to create a walking path along the Lavender Bar Spur can commence on the side where tracks have been removed, before the active rail line is closed on the other side of the spur. 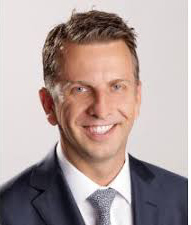 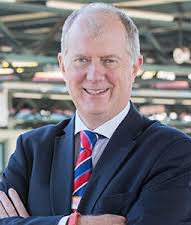 an iron clad agreement with the Premier Gladys Berejiklian that the line will stay in public hands and be used as a recreation area.

Only two actions are needed to get the project underway: 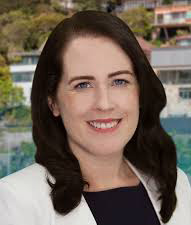 The Plans for the High Line 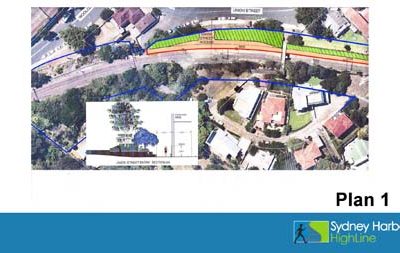 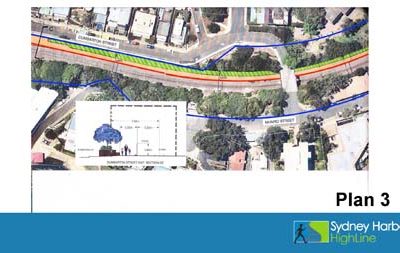 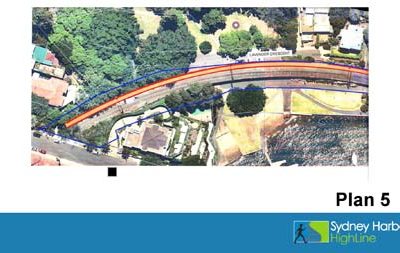 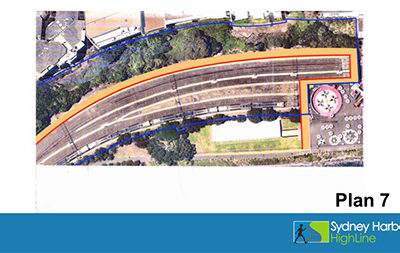 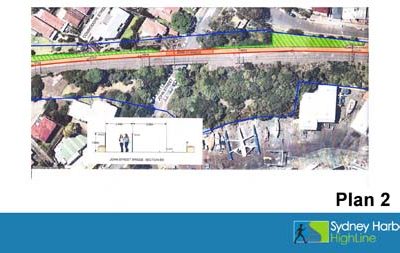 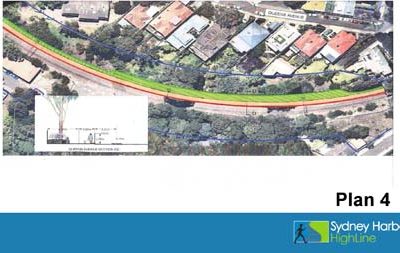 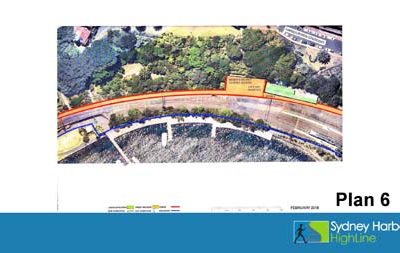