The Coal Loader on the western side of Waverton peninsula is a very special site where many paths of history intersect.

It was first a place of physical and spiritual sustenance for Aboriginal Australians. The Cammeraygal people lived on the peninsula for thousands of years. Evidence of their presence, in the form of a large rock carving, still survives at the site, which was protected and celebrated as a central element of the newly-built Coal Loader Centre for Sustainability.

The Coal Loader, itself, is a former industrial site that operated from the early 1920s to the early 1990s. It functioned primarily as a transfer depot for coal from bulk carriers to smaller coal-fired vessels. Some coal was also distributed to the local market by road transport.

A major component of the coal-loading operation was the extensive elevated platform structure, which housed a large coal stockpile. Beneath the platform are a series of tunnels, each with a number of chutes through which the coal was transferred into coal ‘skips’. The skips operated on a cable-hauled railway system that ran as a continuous loop through the two western-most tunnels and then out onto the finger wharf in Balls Head Bay, where they loaded waiting steamers. This loading system was replaced by a high speed conveyor in the mid 1970s which then serviced ships carrying export coal until 1992.

The site operated for over 70 years before being decommissioned. It was dedicated as public open space in 1997 and formally transferred to North Sydney Council in 2003.

Since this time Council has worked with a broad range of stakeholders to prepare plans for the site’s transformation into the Coal Loader Centre for Sustainability.

The project was funded by a $1.87 million grant from the Australian Government, $860,000 from the NSW Government and $3 million from North Sydney Council.

The Coal Loader Centre for Sustainability was officially opened in July 2011. 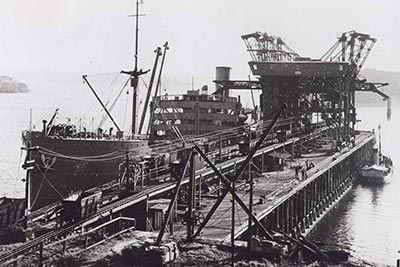 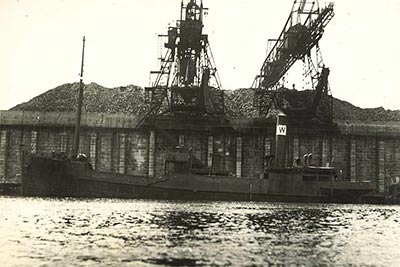 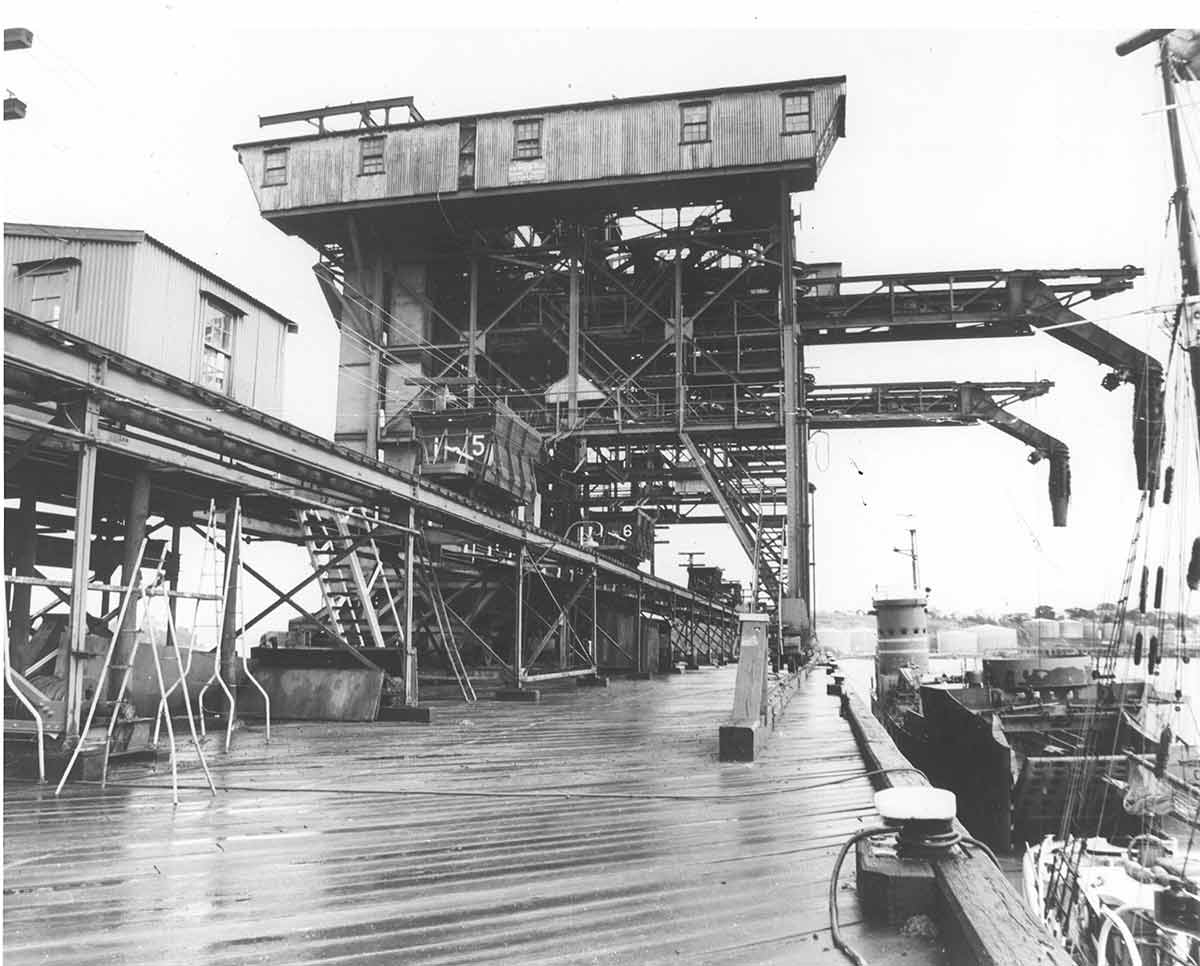 The Coal Loader today transforms an ex-industrial site to a place where you can be inspired by:
• best-practice sustainable technology
• community gardens
• food gardens
• native bush nursery
• regenerated waterfront parklands and much more.

The Coal Loader showcases innovation, enables hands-on learning about sustainability in everyday life, and serves as a community meeting point and hub for Council’s extensive range of environmental and sustainability programs. Drop in, take a walk around, join a workshop, or pack a picnic and enjoy the stunning harbour views…
• visit the Genia McCaffery Centre for Sustainability
• book in for a sustainable living workshop
• wander around the inspiring community garden, community nursery, Aboriginal bush foods garden and chook run
• explore the parklands, which have been sustainably redeveloped, including the historic coal loading tunnels.