We Got The Barges Now Let’s Get The Spoil

The SYDNEY HARBOUR HIGH LINE ASSOC (SHHL) proposed to our State and Federal Politicians that the spoil from the shaft for the Metro Rail tunnel at Blues Point Park be removed by barge across Lavender Bay to be used for terraced park lands at Stage 1 of the Highline.

Partial success was achieved when the Government announced on 22nd June that the spoil from Barangaroo and McMahons Point will be barged from both of those sites.

Now we need to continue our efforts to have the McMahons Point spoil barged across Lavender Bay to be used in Stage 1 of the SHHL project. By achieving this result we will prevent any chance of the land below Cliff Street, Milsons Point being utilised by either Luna Park or any other developer.

We need the continued support of all local residents to achieve this result.

LET’S CONTINUE TO WORK TO SAVE THE LAVENDER BAY FORESHORE 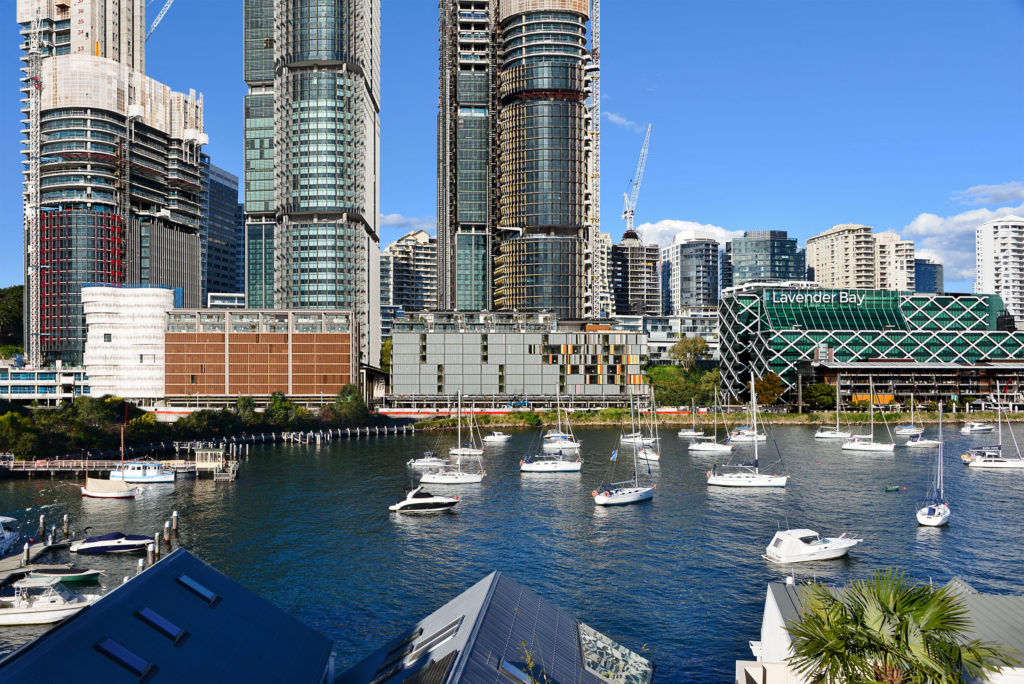 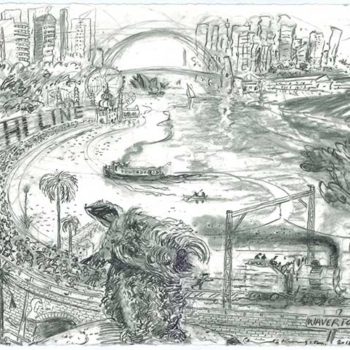 10 developments that'll change the face of Sydney by 2027 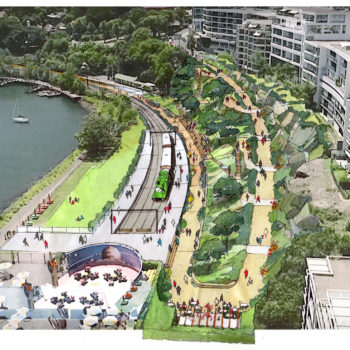