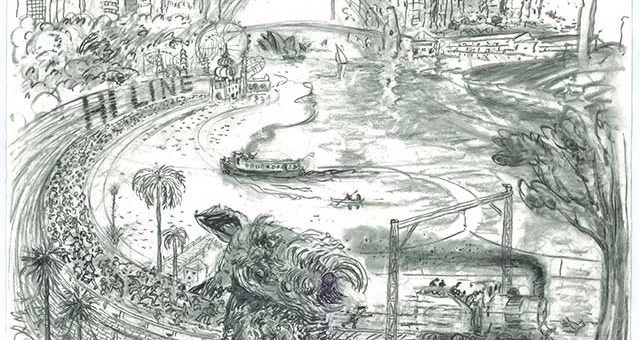 His love affair with this area stems from decades of living by the water and working as an artist at Luna Park in the 1970s. Peter is primarily known for his ‘Sydney Harbour’ oil paintings and works on paper. He’s also active in sculpture and has cast a series of small sculptures along ‘Comic Walk’ promenade on the ‘Peter Kingston Walkway’, Lavender Bay.

Peter is a strong supporter of the Sydney Harbour High Line and has lovingly produced a large one-off charcoal sketch ‘Brigalow’s Dream’ that has been donated to the SHHL Association to support its vision to transform on of Sydney’s last remaining habour-side rail lines into a sustainable urban destination. The Sydney Harbour High Line will provide positive social, environmental and recreational experiences for everyone. 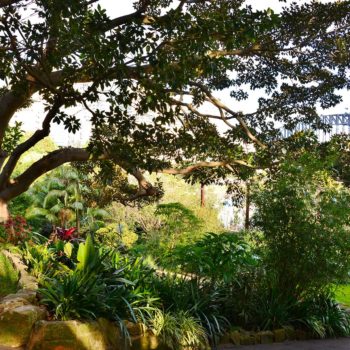 We Got The Barges Now Let’s Get The Spoil 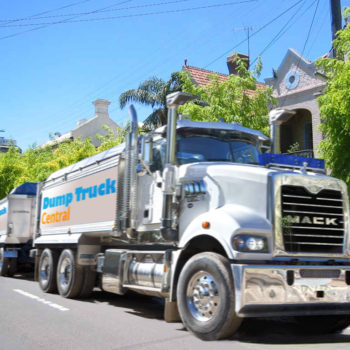